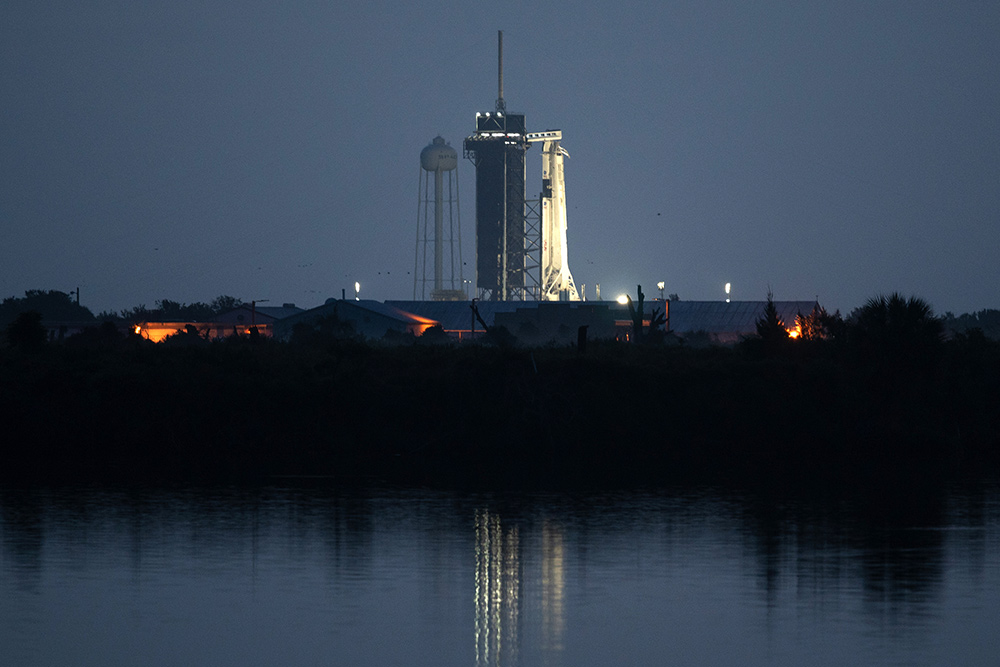 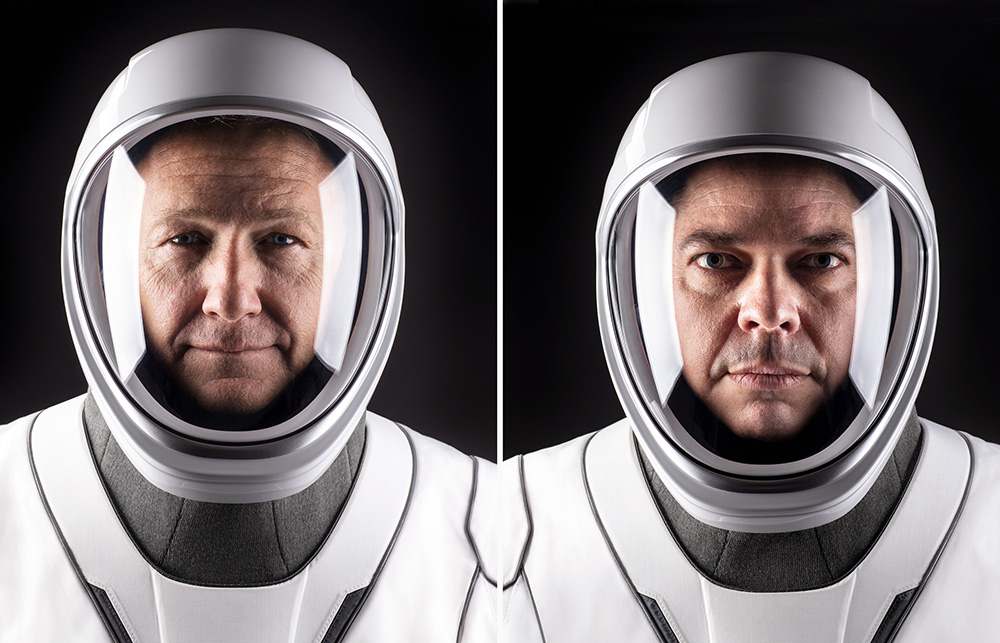 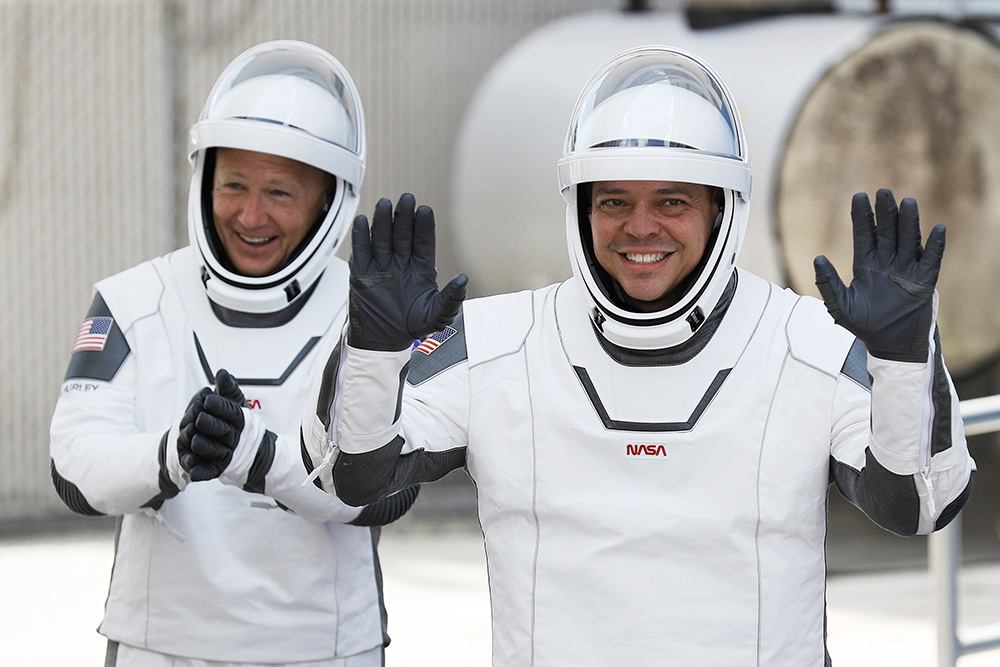 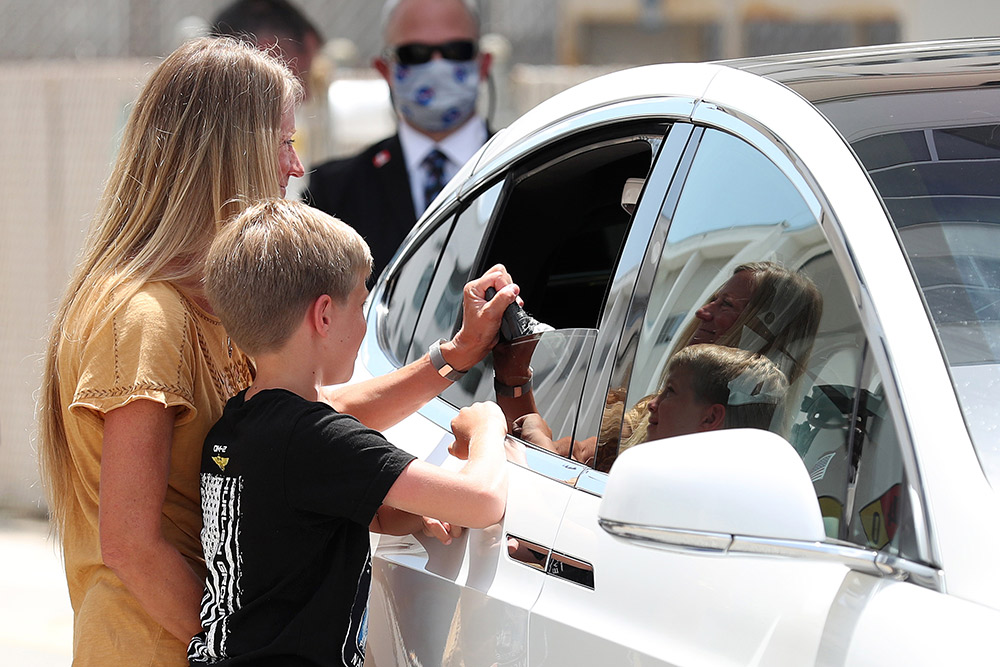 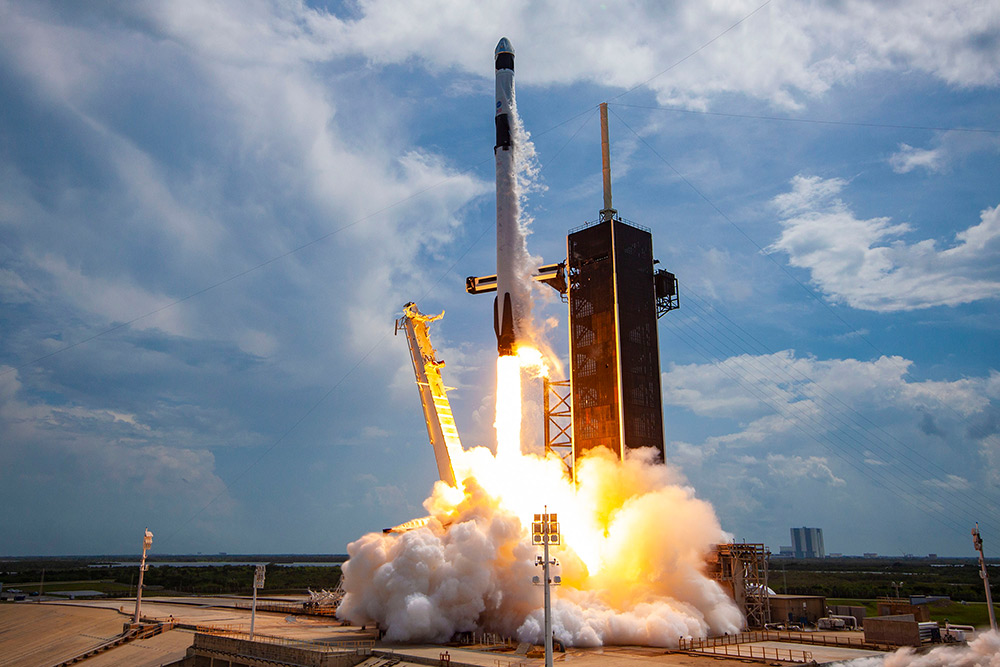 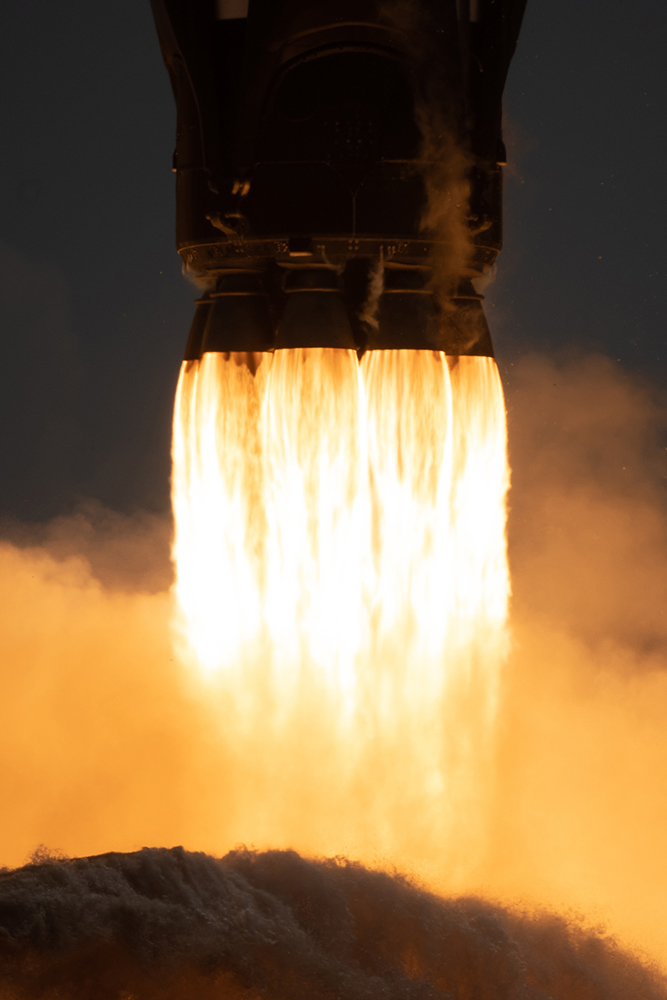 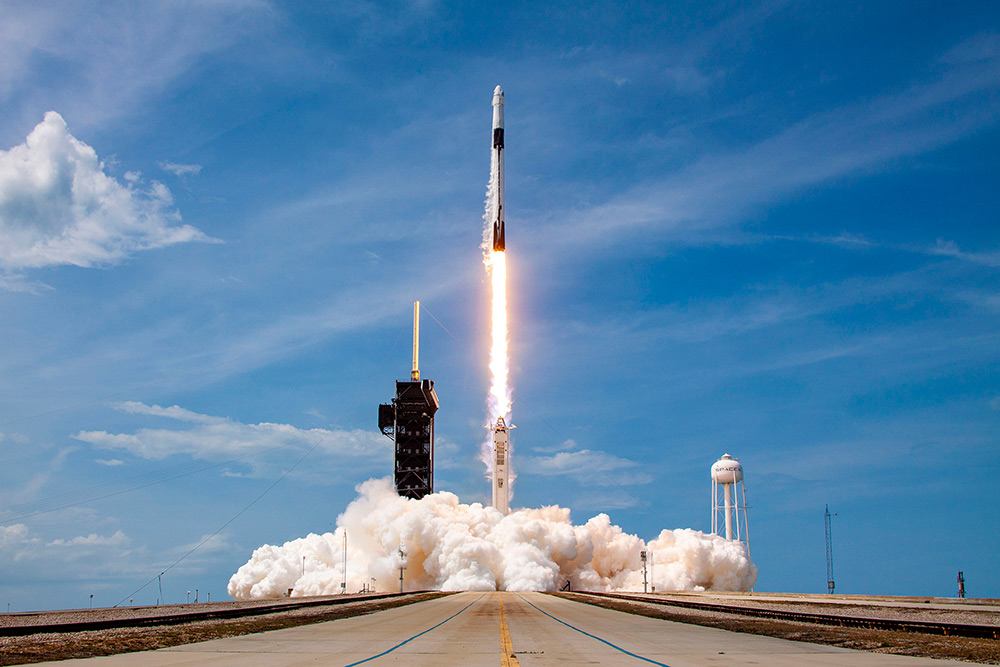 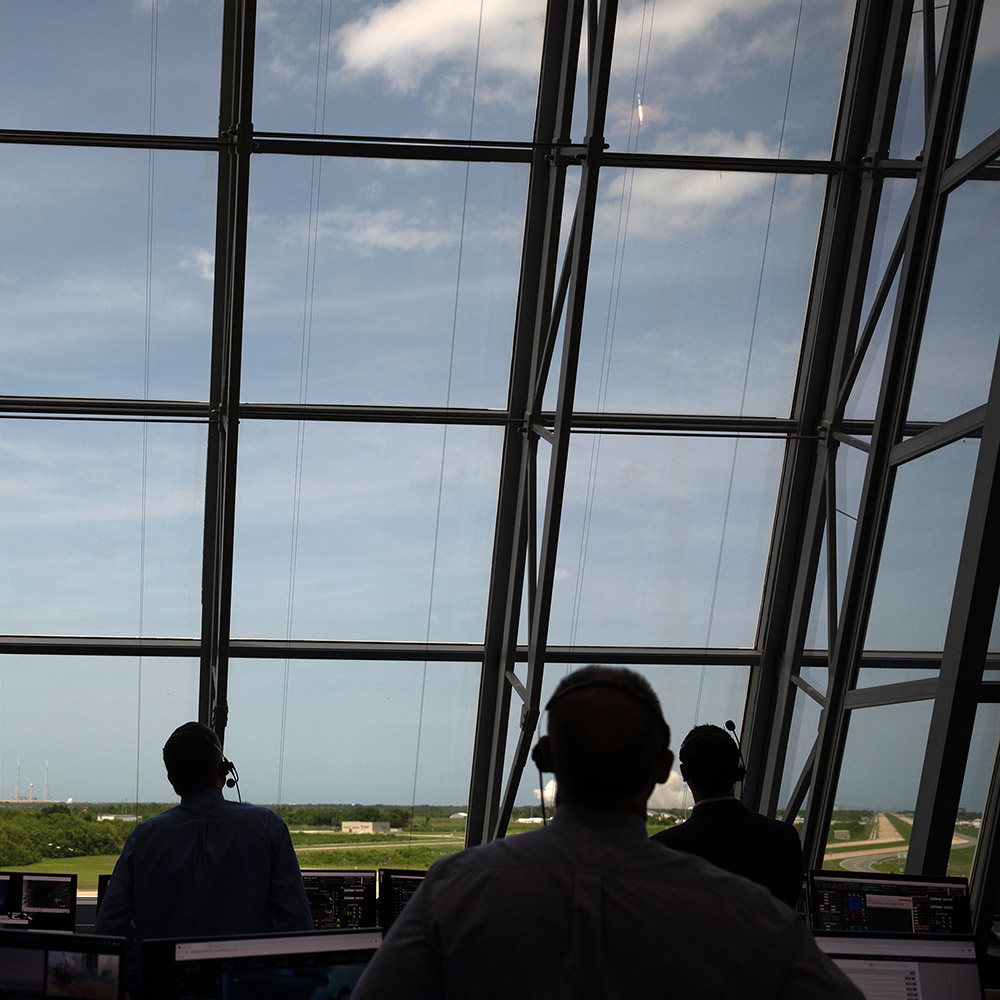 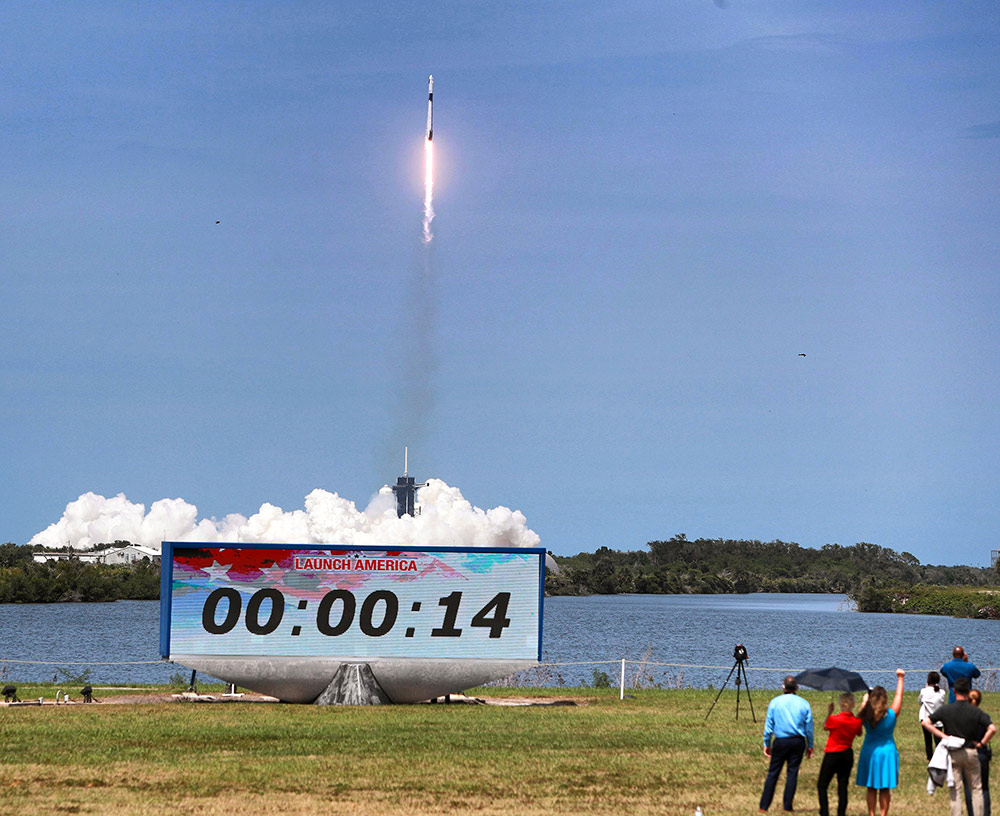 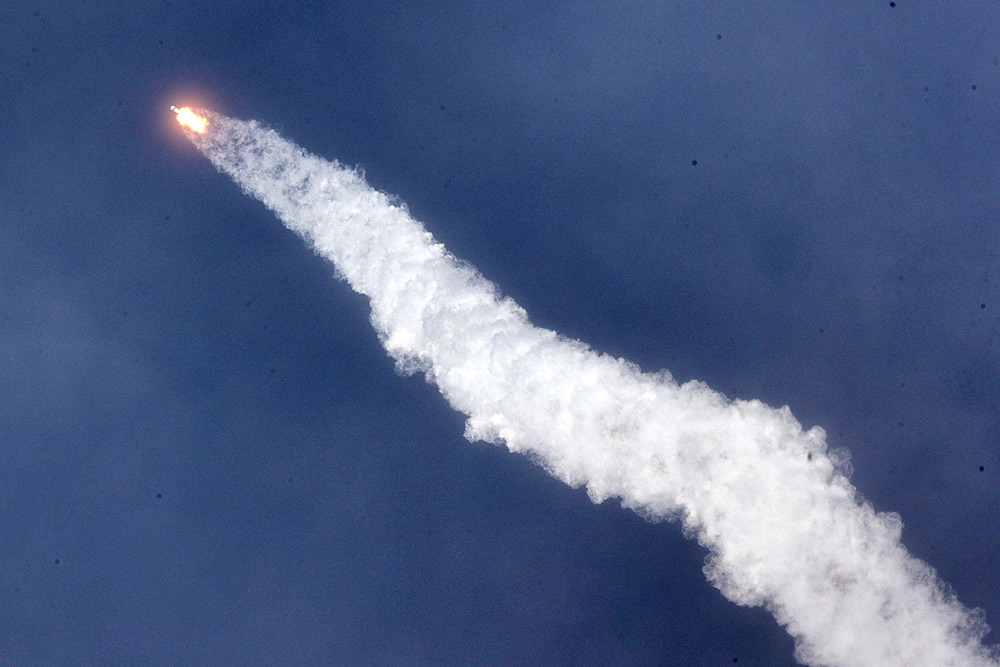 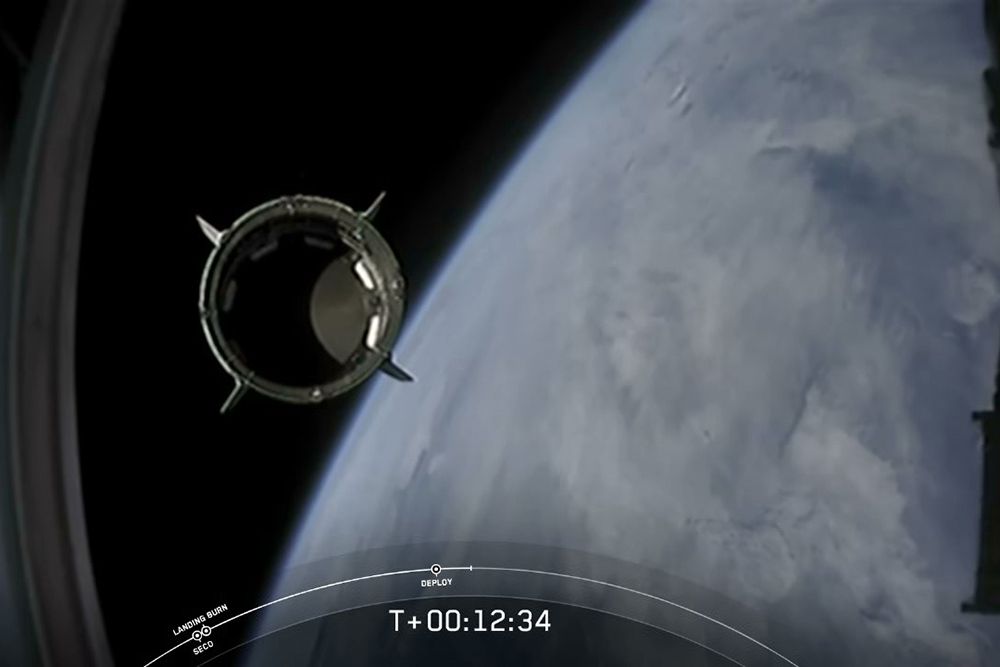 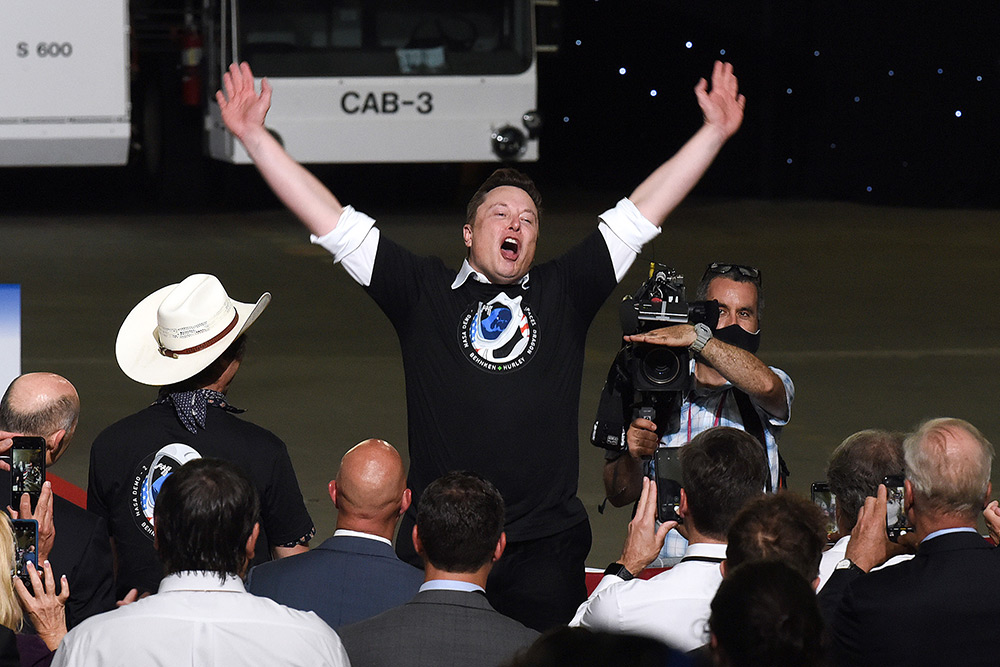 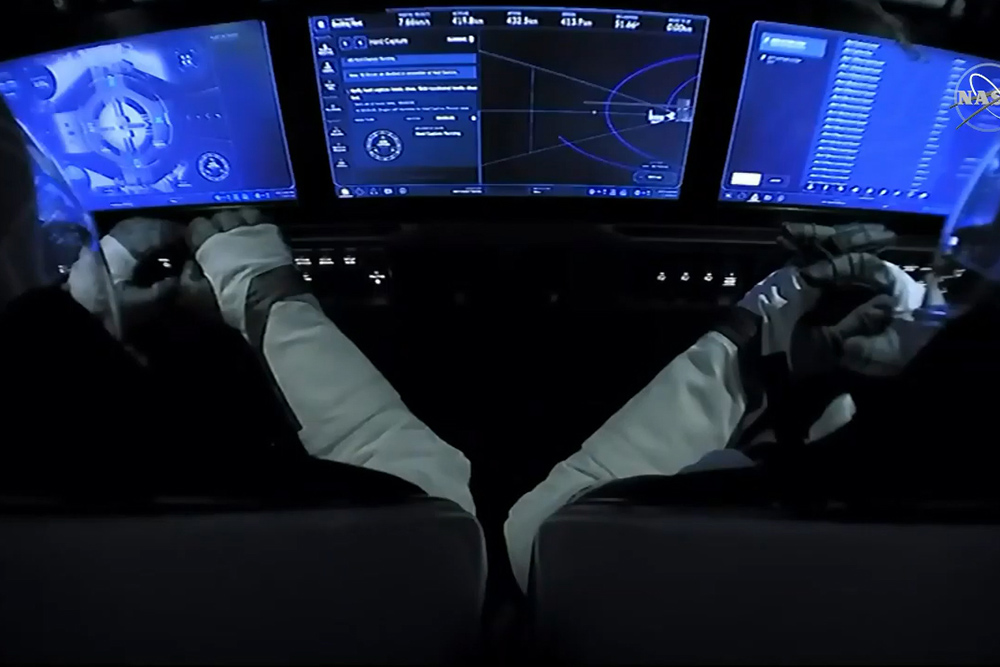 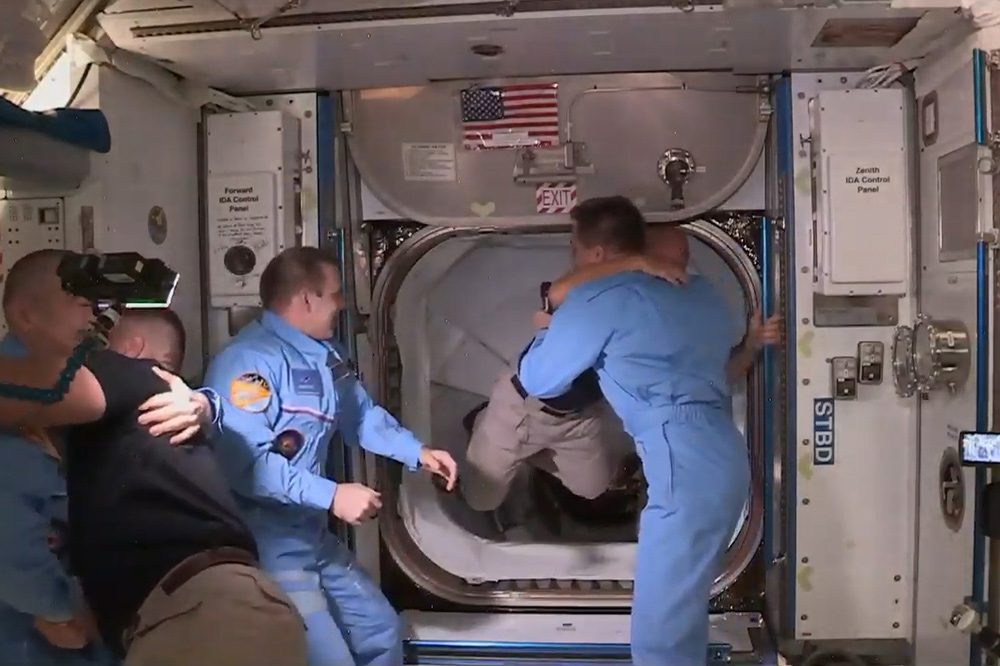 A SpaceX Falcon 9 rocket lifted off from Cape Canaveral, Fla., on last Saturday carrying two astronauts to the International Space Station, marking the first-ever commercial launch of humans into orbit.

Astronauts Douglas Hurley and Robert Behnken are also the first people to lift off into orbit from the United States since the last space shuttle flight in July 2011.

The mission, paid for by NASA, is expected to kick off the next major phase in the privatization of space, which has so far focused on satellite launches. Plans include the launch of private astronauts, the construction of a private space station, and possibly the creation of private missions beyond Earth.

Hurley and Behnken arrived at the ISS’s Harmony port on Sunday, docking at 10:16 a.m. EDT while the spacecraft was flying about 262 miles above the northern border of China and Mongolia. In 2014, NASA commissioned Elon Musk–led SpaceX and aerospace giant Boeing to build launch vehicles capable of carrying humans to the station. Boeing has fallen somewhat behind its rival, with its first mission expected next year if it can work out glitches with its Starliner capsule.

Scroll below to see the historic mission through photos.

A SpaceX Falcon 9 rocket with the company’s Crew Dragon spacecraft on board is illuminated on the launchpad at Launch Complex 39A as preparations continue for NASA’s SpaceX Demo-2 mission, May 30, 2020, at NASA’s Kennedy Space Center in Florida.

NASA astronauts Doug Hurley (left) and Bob Behnken emerge from the Operations and Checkout Building on their way to the SpaceX Falcon 9 rocket and Crew Dragon spacecraft.

Sitting in a Tesla, NASA astronaut Doug Hurley says goodbye to his wife, Karen Nyberg, and son, Jack, after leaving the Operations and Checkout Building and heading for the SpaceX Falcon 9 rocket.

The successful takeoff of the SpaceX Falcon 9 rocket, marking a new era in human spaceflight as American astronauts once again launch on an American rocket from U.S. soil to low Earth orbit for the first time since the conclusion of the Space Shuttle Program in 2011.

The Demo-2 mission is the first launch with astronauts of the SpaceX Crew Dragon spacecraft and Falcon 9 rocket to the International Space Station as part of the agency’s Commercial Crew Program.

During the mission, the crew and SpaceX mission controllers will verify the performance of the spacecraft’s environmental control system, displays and control system, maneuvering thrusters, autonomous docking capability, and more.

NASA and SpaceX teams monitor the launch of a SpaceX Falcon 9 rocket from the Launch Control Center at NASA’s Kennedy Space Center in Florida.

The Crew Dragon embarks on its 19-hour pursuit of the International Space Station.

According to NASA, the nine Merlin engines on the Falcon rocket’s first stage generate more than 1.7 million pounds of thrust as the vehicle climbs away from Florida’s Space Coast. At about one minute into the flight, the rocket passed through Max Q, the point of peak mechanical stress.

SpaceX’s Crew Dragon spacecraft separates from the second stage of the Falcon 9 rocket.

NASA’s SpaceX Demo-2 crew members monitor their displays inside the SpaceX Crew Dragon during docking operations at the International Space Station on May 31, 2020.